Historic railway bridges in London, Sussex and Kent are being transformed into stunning pieces of art thanks to Network Rail’s unique partnership with community groups, schools, artists and Lionel Stanhope, a street artist renowned for his vintage typography work.

Richard Burbage is considered to be the first great actor of the English theatre, who played many of the major Shakespearean characters, including Othello, Hamlet, King Lear and Richard III.

To mark the 400-year anniversary since his death, Network Rail teamed up with the residents of Burbage Road in Dulwich, where their Exit: Burbage project aims to put one of England’s greatest actors back in the spotlight.

Lionel, who works at Elstree Studios painting scenes for TV shows and movies, said: “I’m really happy to be working with Network Rail again on another railway bridge mural.

“Richard Burbage clearly has a historical link to the area as the road is named after him, so it’s really fitting that I can paint something to commemorate him while brightening up the community at the same time.”

Lionel, who has painted sets for Hollywood movies and even Disneyland, painted the mural, including famous Shakespeare quotes, over the weekend with the help of artist Owain Nicholls.

He has transformed several historic railway bridges in the past year. His vintage railway-style signs first graced a wall in Herne Hill after the community launched a successful crowdfunding campaign for artwork, which they hoped would help rejuvenate the area.

Since then, community groups keen to make their neighbourhoods cooler have crowd funded for similar work, with Lionel completing 17 of the murals.

In total, Network Rail has now commissioned 50 murals, funding 12, and there are another five in the pipeline.

Eddie Burton, Community Engagement Manager at Network Rail, added: “It’s been incredible working with our communities, schools and some talented artists like Lionel to create something beautiful that breathes new life into our railway.

“The mural celebrating Richard Burbage will inspire pride in the neighbourhood and encourage people to respect railway bridges and other structures.”

Paul Harwood, Director of Investment at Network Rail, who cut the ribbon to unveil the mural on Monday, commented: “We’re very proud of the work we’ve been doing to brighten up the railway across the capital and beyond. The Exit: Burbage project is a fitting tribute to Richard Burbage and hopefully this artwork can immortalise his legacy for years to come.” 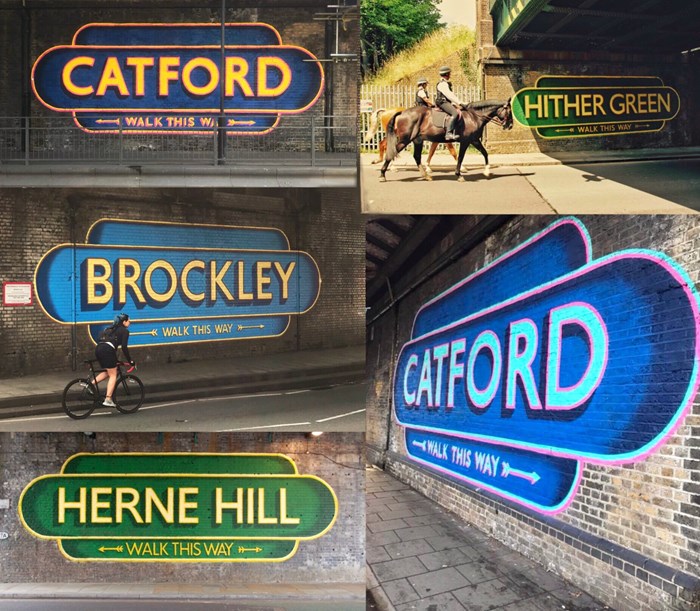 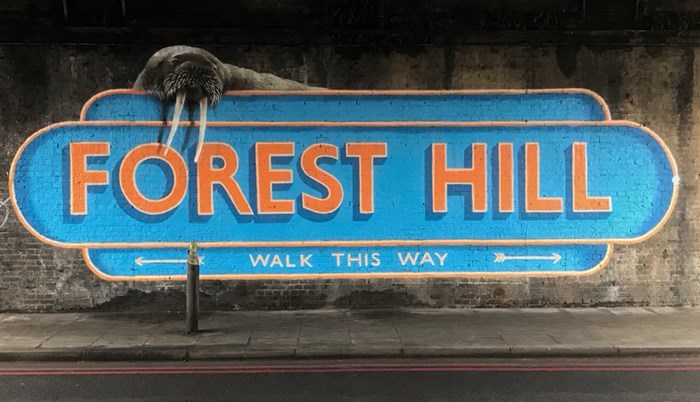 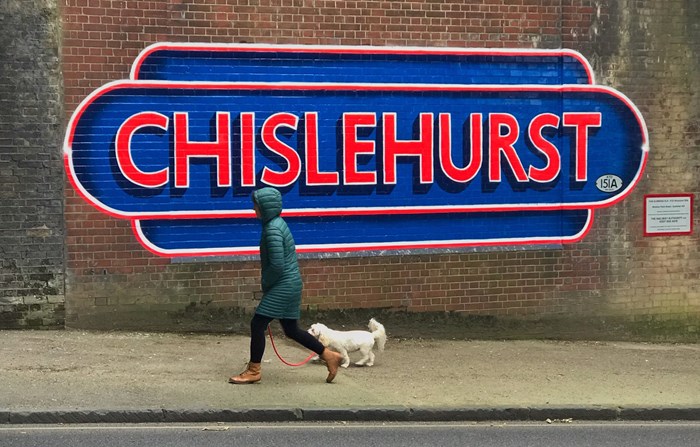 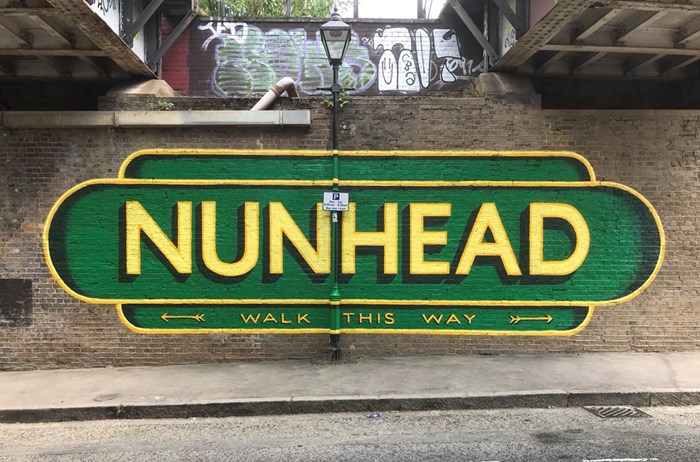 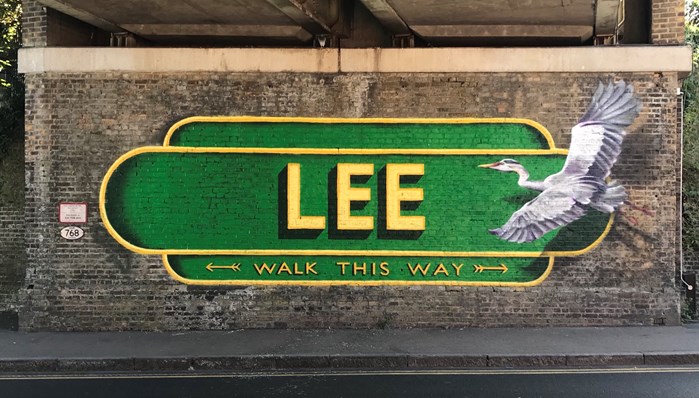 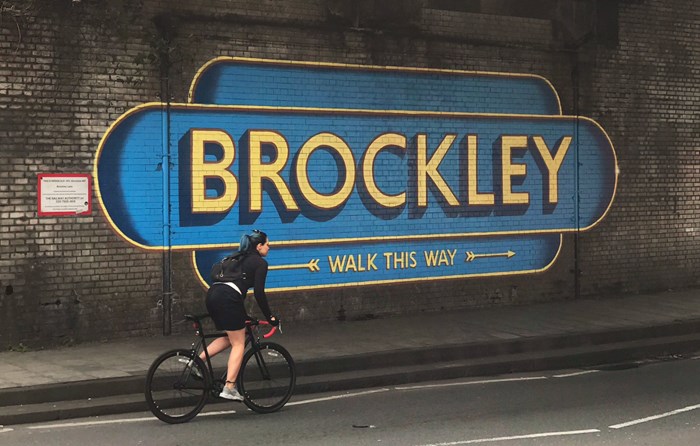 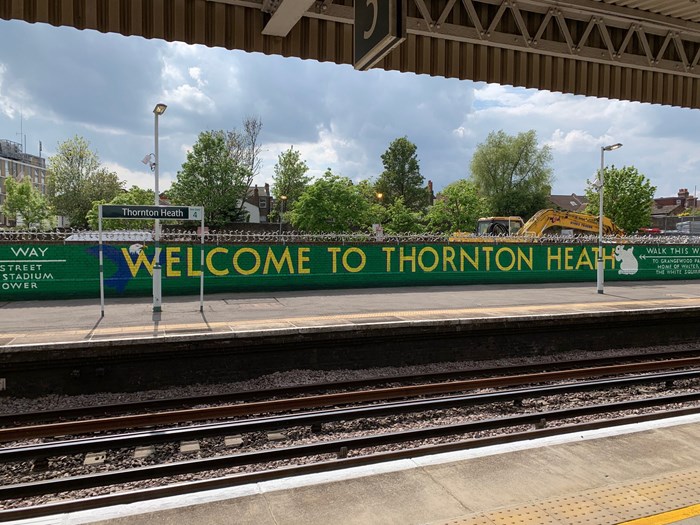 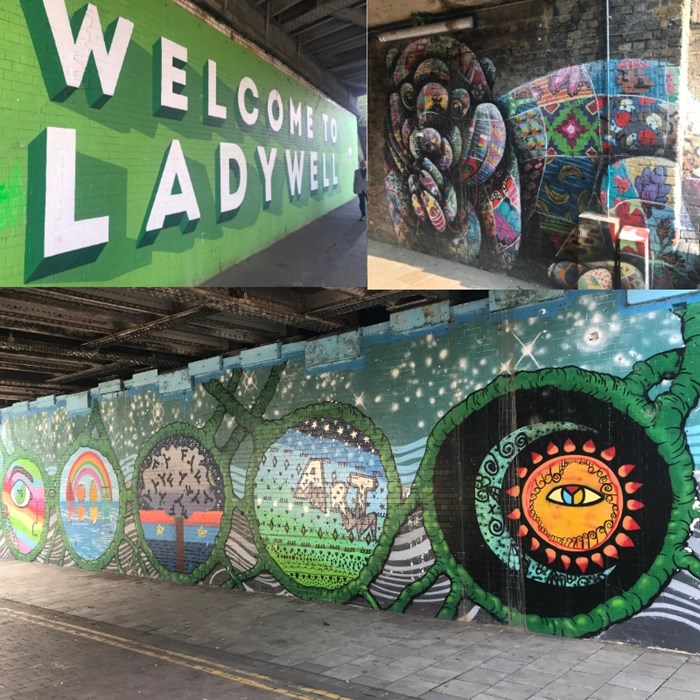 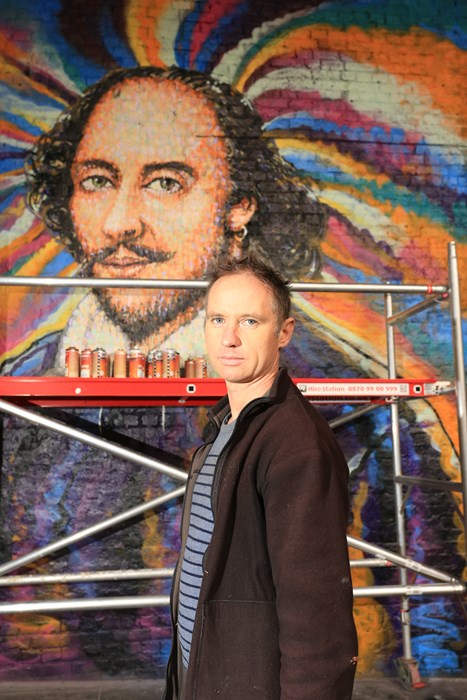 Network Rail has also worked with James Cochran, aka Jimmy C, who painted Shakespeare near the Globe Theatre and a mural commemorating the victims of the London Bridge terror attack